Clock. Greek mythology presents Cronus, God of Time, as one of the first gods of Olympus. 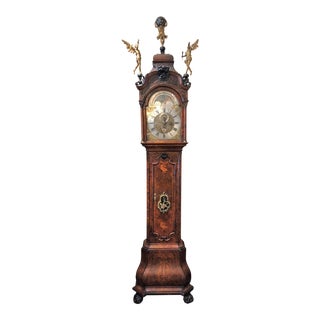